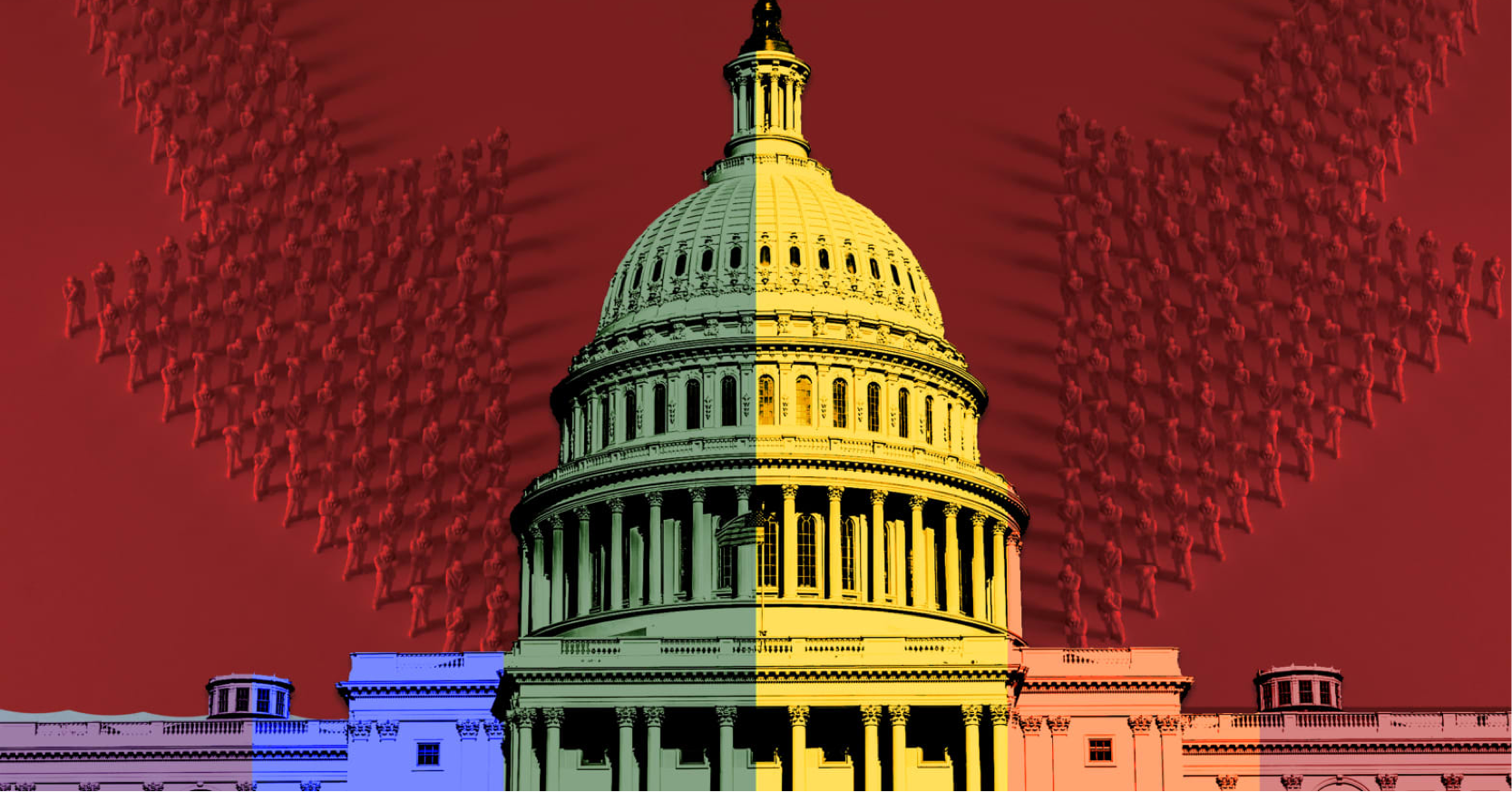 Mid-America LGBT Chamber of Commerce Affirms Its Support for Protections for LGBT Individuals at All Levels of Government.

Federal courts have already determined that discrimination based on sexual orientation and gender identity violate federal laws including Title VII of the Civil Rights Act of 1964 and Title IX of the Education Amendments of 1972. However, the Trump Administration has argued that LGBT individuals are not protected under federal law and has asked the Supreme Court to affirm this in its forthcoming decisions. Missouri Attorney General Eric Schmitt was one of 13 state attorneys general to sign a brief also arguing federal law does not protect LGBT individuals.

The United States House of Representatives took an historic step in May by passing the Equality Act that would extend protections to all LGBT individuals nationally. The United States Senate has not taken up the issue nor called for a vote. In passing the Equality Act, existing civil rights law would be formally amended to include sexual orientation and gender identity. Nearly 70 percent of Americans support passing the legislation.

The mission of the Mid-America LGBT Chamber of Commerce is to advocate, promote, and facilitate the success of the LGBT business community and its allies through the founding principles of equality, inclusion, economics, and education. The purpose of the organization is to create, identify, and enhance business opportunities for LGBT and LGBT-friendly organizations, thereby fostering a more inclusive and vibrant economy in Kansas City.