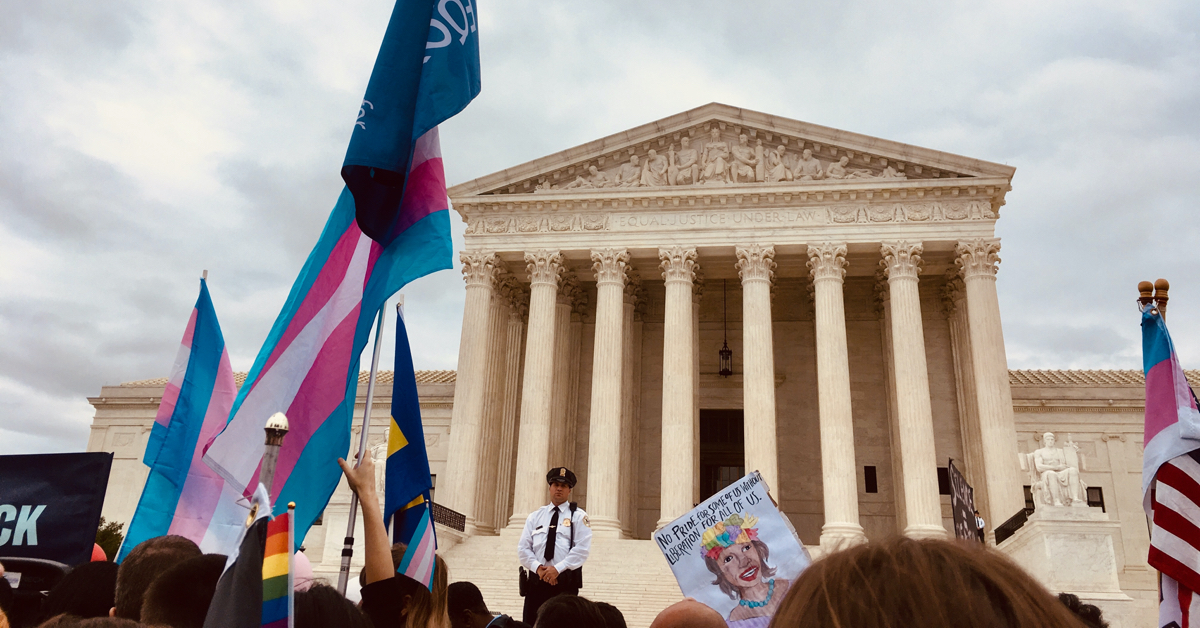 The Supreme Court of the United States has ruled that protections provided by the Civil Rights Act of 1964 for sex discrimination include LGBTQ individuals.

Kansas City, Missouri | Monday, June 15, 2020 – In October 2019, the Mid-America LGBT Chamber of Commerce alerted members that the Supreme Court had begun hearing oral arguments in cases to decide whether federal nondiscrimination law applies to LGBT workers. Today, the court ruled in a 6-3 decision that the protections offered by the landmark Civil Rights Act of 1964 against discrimination on the basis of sex does apply to LGBT workers.

“We are pleased to see the Court has decided Title VII of the Civil Rights Act of 1964 protects gay and transgender employees,” says the Chamber’s Director for Public Policy Leon Harden. “We have long supported non-discrimination protections for LGBT individuals at all levels of government, and this decision at the federal level is a major step forward for the LGBT community that ensures the promise of success and opportunity for LGBT employees and workers. "

The majority opinion was written by Justice Neil M. Gorsuch who joined Chief Justice John G. Roberts Jr. and Justices Ruth Bader Ginsburg, Stephen G. Breyer, Sonia Sotomayor and Elena Kagan. In the opinion, Gorsuch wrote "An employer who fires an individual for being homosexual or transgender fires that person for traits or actions it would not have questioned in members of a different sex. Sex plays a necessary and undisguisable role in the decision, exactly what Title VII forbids.”

The decision is a significant win for the LGBTQ community and is significant in its timing. June is LGBTQ Pride Month and it comes at a time when the executive branch is actively working to eliminate protections and healthcare opportunities for LGBTQ federal employees. It is also in the context of nationwide protests against racial inequality in policing and throughout our justice system.