Most Accessible Airport Bathrooms in the World to Include All-Gender 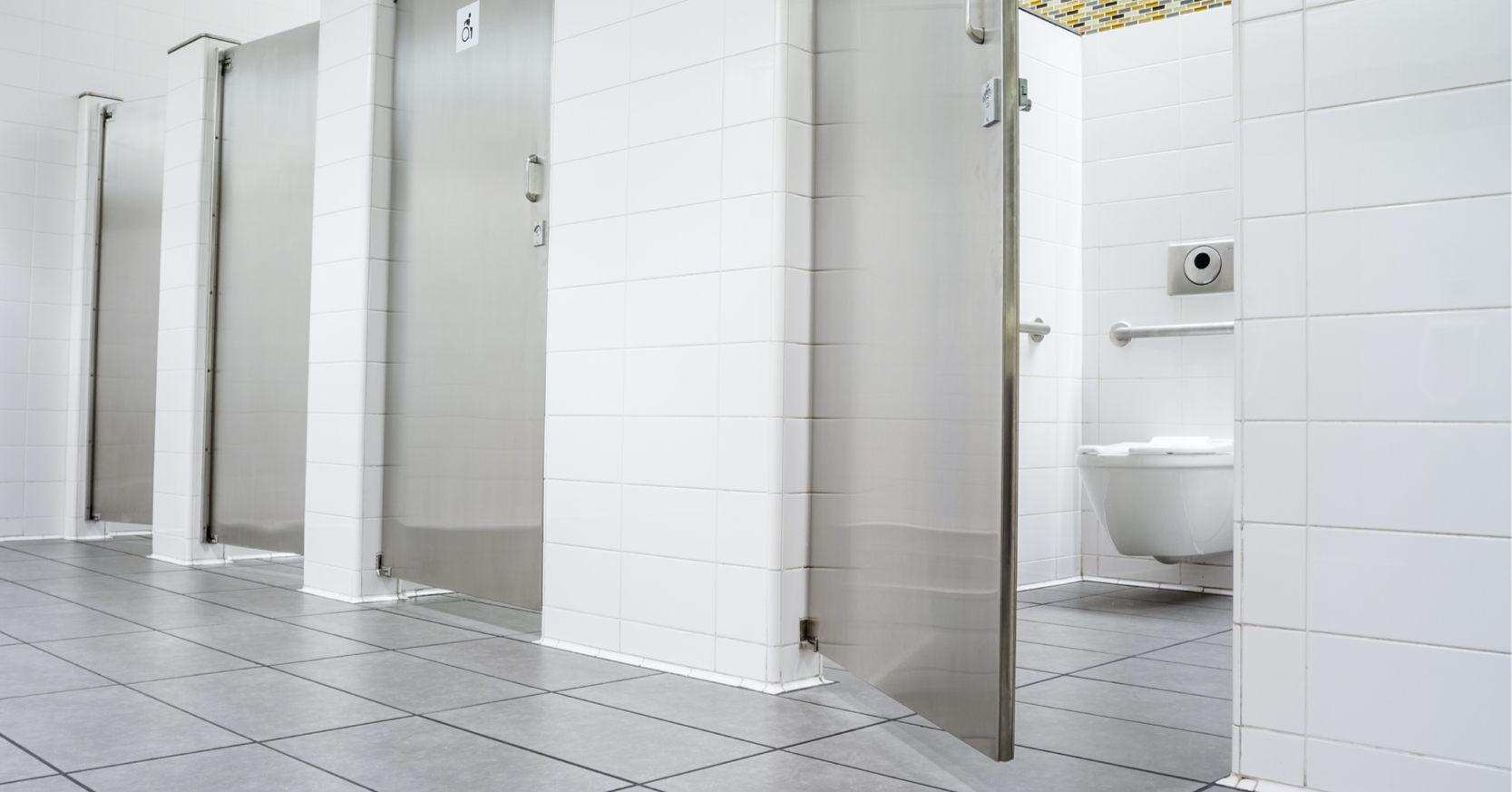 Kansas City, Missouri | Thursday, December 19, 2019– The Mid-America LGBT Chamber of Commerce announced today it has successfully advocated and supported design for all-gender inclusive bathrooms at the new Kansas City International (KCI) single terminal airport. The Chamber was recruited to participate in the decision process by the Kansas City Aviation Department and testified in front of the Transpiration Committee of the Kansas City City Council. The effort supports the City Council’s resolution to make the new KCI airport the most accessible in the world, originally drafted and supported by former Mayor Sly James.

Under the plans, nearly one third of bathrooms in the new KCI airport with be all-gender inclusive. These bathrooms will provide all-gender accommodations for transgender and non-binary identifying individuals, but also for cis-gender people traveling with opposite-sex children or elderly companions. “This concept goes beyond accommodation of the LGBTQ community,” explains Mid-America LGBT Chamber Executive Director Suzanne Wheeler, “it’s about accommodation and inclusion for all.” Additional non-gender features include baby-changing stations in every bathroom and rooms for nursing parents.

The Chamber has regularly provided thought leadership and counsel on issues related to business and policy issues related to LGBTQ inclusion, including the recent campaign by the Kansas City Area Transportation Authority which placed a rainbow and inclusive messaging on one if its city busses and streetcars. “We are proud to support and work with government agencies, corporations, and small businesses to continue creating a more vibrant and inclusive community for everyone,” says Wheeler.