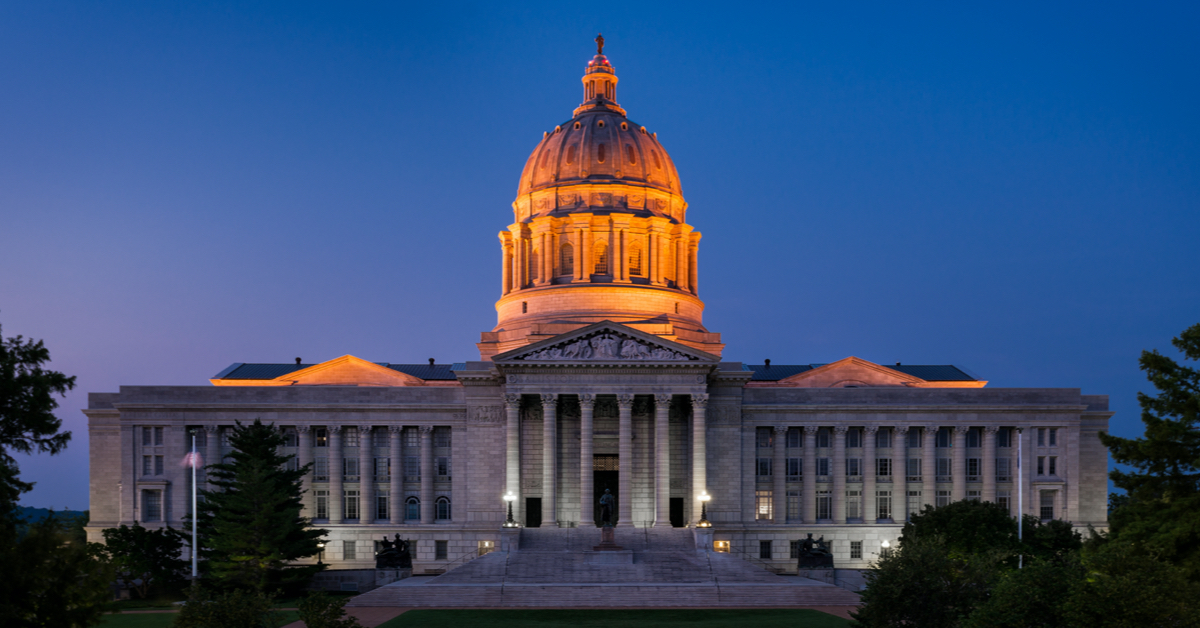 Vote "No" to protect voter-approved Clean Missouri reforms and guarantee equal representation for LGBT voters across the state.

Kansas City, Missouri | Tuesday, October 27, 2020 –In 2018, Missouri voters approved Amendment 1, also known as Clean Missouri, by a margin of nearly 2-to-1. The amendment made changes to the state’s lobbying laws, campaign finance limits, and reformed the drafting of legislative boundaries by putting a nonpartisan demographer in charge of redistricting.

Now, the Missouri Legislature is trying to undo the will of Missourians with Amendment 3, a deceptively-worded attempt to return redistricting powers to the Governor and put politics back into the drafting of our state legislative maps.

On November 3rd, Missourians have an opportunity to turn back this power grab by voting NO on Amendment 3. While the amendment would lower the threshold for lobbyist gifts from $5 to $0 and the campaign contribution limit from $2,500 to $2,400, these reforms only attempt to bury the most impactful clause of the amendment. The amendment would “transfer[s] responsibility for drawing state legislative districts from the Nonpartisan State Demographer to Governor-appointed bipartisan commissions”. In essence, the amendment would benefit the Governor’s political party by providing them the power to appoint sympathetic commissioners who will draw gerrymandered legislative maps.

“We believe democracy is worth defending at every level of government,” said Zach Bowman, of the Chamber’s Public Policy Committee. “Amendment 3 disenfranchises voters across Missouri by depriving them of fair, proportional representation in Jefferson City and it especially marginalizes urban areas, where many LGBT voters reside.”

As representatives of the Kansas City metropolitan area and advocates of the principle of equality in all aspects of policymaking, the Mid-America LGBT Chamber of Commerce urges a NO vote on Amendment 3 on Tuesday, November 3rd.